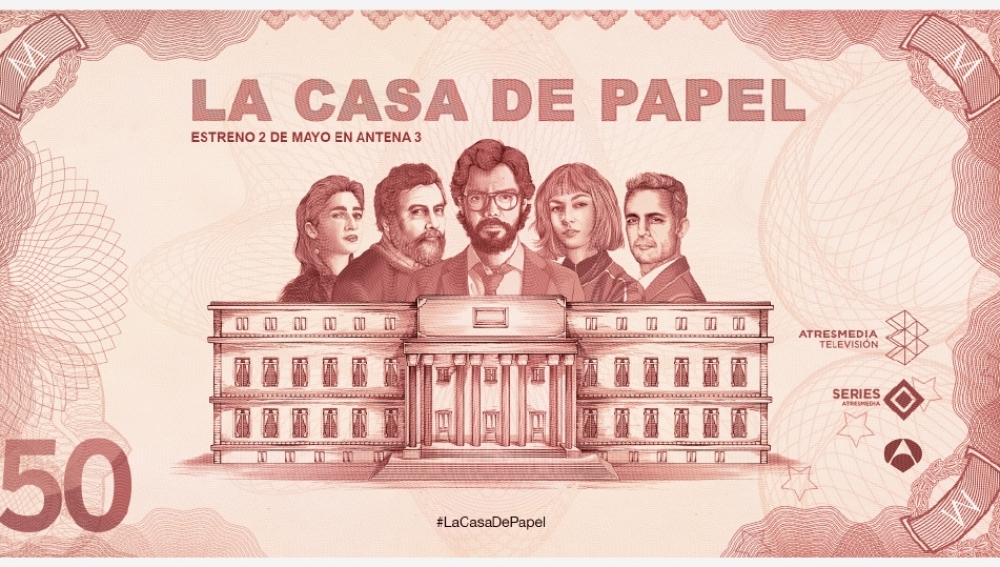 El Professor, Tokyo, Nairobi, Rio and all our favorite robbers will be back in 2019 for the third part of “La Casa De Papel”. And although it’s all good and everything… was it really necessary ? *2nd warning for spoilers*

If you haven’t already, do yourself a favor and watch “La Casa De Papel”. For those who need convincing, let me explain a bit. The show is set in Madrid where a group of eight criminals, lead by a mysterious man nicknamed “El Professor”, make the most incredible heist ever: they plan to rob the Royal Mint of Spain of 2.4 billions of euros. Every details are well thought off and the story telling is just amazing. And we all know that I’m a sucker of any European project that goes well. Originally, the show is aired in Spain on the channel “Antenna 3”, but Netflix bought the rights which means the whole world is a sucker for it. 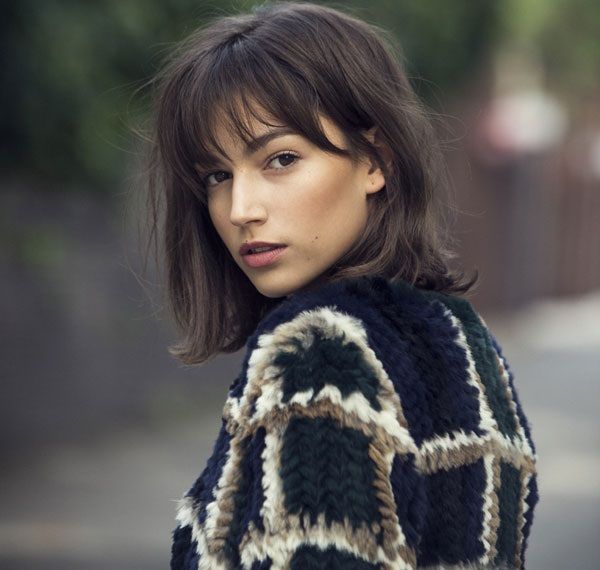 Since the show is Spanish, I don’t have a lot of knowledge concerning the actors except for one: Úrsula Corberó. She was in the only other Spanish TV show I ever watched, “Física o Química” as Ruth. And according to Deadline and her instagram page, she has been cast in the second season 2 of the british/american TV Show, “Snatch” along with Rupert Grint (Harry Potter) and Luke Pasqualino (Skins).

Now that you’re all caught up with the show, let’s go in depth into HOW UNNECESSARY IS THE THIRD SEASON. (It’s not even that deep).

You see, every good story has an end. Whether people want it to end or not, it has to end at some point. In retrospective, so many TV shows could’ve been categorized as great if they finished sooner. If “The Vampire Diaries” had had 3 seasons instead of 8, it could’ve been good. If “Pretty Little Liars” had 3 seasons instead of too many, it could’ve been decent. And don’t get me started on “Supernatural” that should’ve been over around forever ago. Not that they are bad shows, but the story should’ve died because it was OVER.

By the end of the second season of “La Casa De Papel“, the whole point of the show has ended. The heist is totally over, we got a whole year jump to see what they’ve become. The last scene was pretty much a happy ending for El Professor and Raquel Murillo, the inspector he fell in love with. So the only thing that is left for us to imagine is the personal and emotional lives of the character… And that’s bad.

Like I said before, this show is a wonderful success story for Spain and European small screen aficionados. So making it longer so that the show looses it’s point and gets twisted would ruin it. What do I suggest ? Maybe just one last big ass episode just to say goodbye ?