Here’s a little review of what happened in 2017 for me. I really wanted to review all of them, but that’s just not possible. Too much feelings, not enough time.

Although I can’t possibly review all the artists I saw live, I can tell you that all of them were amazing. And if you question my objectivity, I can name you two concerts that were shit: Enrique Iglesias and Justin Bieber’s Purpose tour. Objectively, efforts were needed. So let’s get to it. 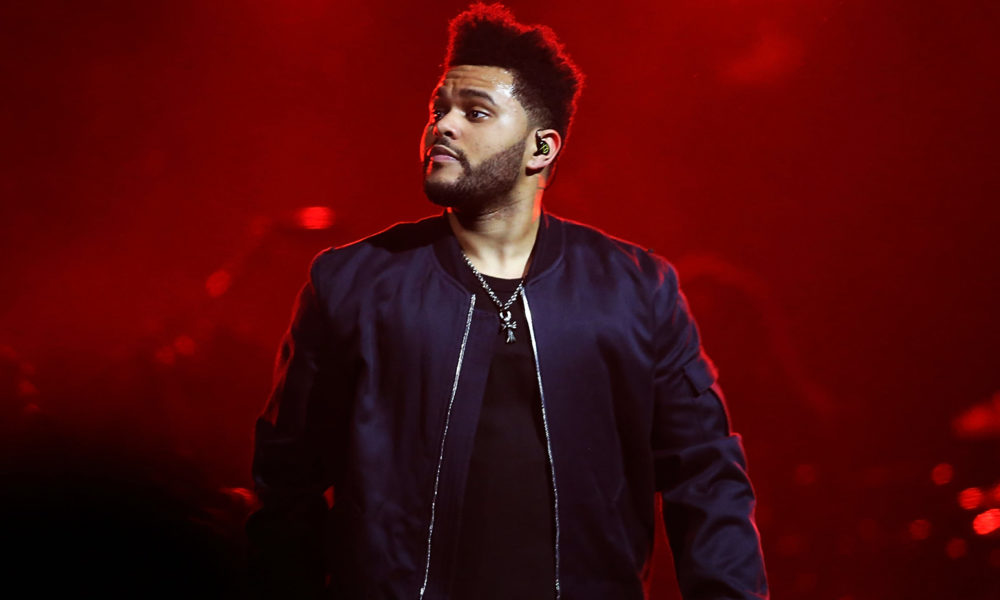 If you follow me on social media or know me in real life, you probably know that I’m in love with everything The Weeknd does. From his music, his clothing lines to every breath he takes, Abel Tesfaye owns my heart. Therefore, I went to this concert with high expectations (maybe too high which is not fair to him). However, he delivered. The set list was perfect: 26 songs in total. Even if he didn’t perform « Real Life », he did every other songs I would want him to perform and his voice matched my expectations. The overall vibe was just as crazy as you would think. Everyone was having so much fun. The only thing that I didn’t like was (I’m petty) but it was that I saw more of his back than his face. Ok, it might sound dumb, but I felt cheated cause he was more on one side of the venue than the other. With the way the stage was set up, I didn’t see him enough. But nevertheless, I had the time of my life and I’m still in love with him. My boyfriend has nice back…

First of all, there’s no way you read this without singing. Second, I don’t think I’ve danced that much in a concert before (Justin Timberlake and Pharrell Williams don’t count). Bruno Mars and the Hooligans are just amazing in a way that it’s not explainable. Everything was there, the performance, the dancing, the fun, the setlist. But to make it more fun, he brought the best first act ever: Anderson .Paak & The Nationals. As am

My wife, my spirit animal, my Swedish Princess, Tove Lo. The thing that I love the most about her is that she doesn’t sugar coat anything. Not in her songs and not on stage. And that’s why I was excited for this concert. Tove gave it her all from beginning to end. Not going to lie, I don’t think her singing is the best but the performance was everything. When she came back on stage and sang “Bitches”, I questioned my sexual orientation for a second. The real problem I had was the crowd. It was awkward because people /FOUGHT/ and /FELL/ to be first row. But when it came to it, they were so… lame. And I wanted to scream from the top of my lung, but I’m too much of a chicken to do so. I don’t know, the vibe in the crowd was weird, but the show was to die for.

I don’t even know where to begin. Unlike all other concerts on this list, this one wasn’t in Belgium but in Amsterdam, Netherlands. But it wasn’t what we planned before. No, no, no. We were supposed to see them earlier in Hamburg, Germany because they didn’t want to come in Belgium and there was no way in hell that they’ll do a European tour without us seeing them. But the rescheduled their tour so Hamburg wasn’t happening so we went to Amsterdam.

My friends and I went there, ready to tell them how much they cost us money and that our love was to be appreciated. But that’s not what happened. The day before, we ran into Matty and George and their friends and we kind of freaked out.

In French we say, "Il y a des jours avec et des jours sans", meaning there are days that are bright and others not. Today is Monday in a typical way.
Heeey, look who's back?
HEEEEEEEEEYYYYY...